Reviews of the hybrid models 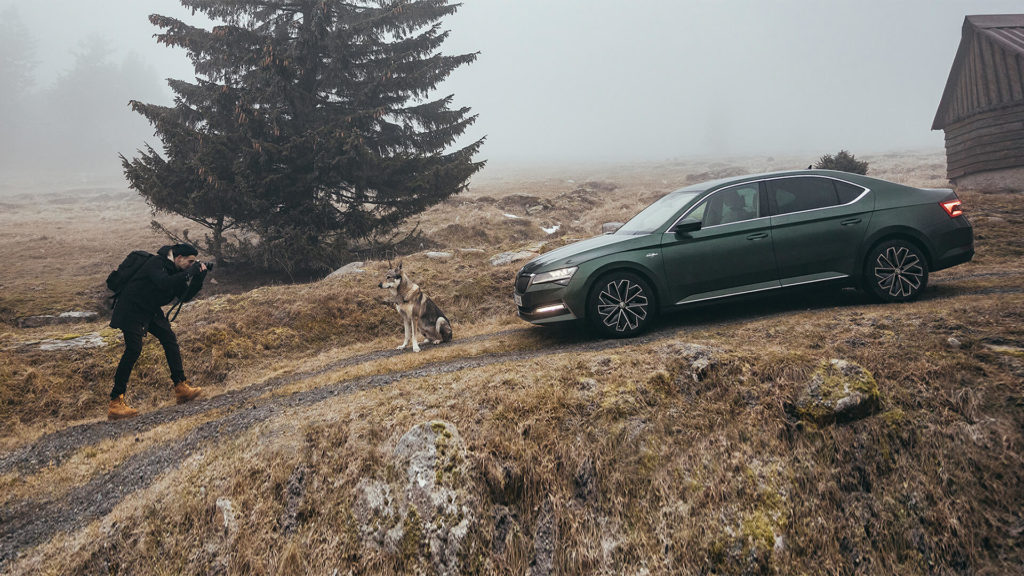 What was the challenge?

SUPERB iV vs. OCTAVIA iV. Two hybrid models by Škoda Auto. While both needed to be introduced to the already existing audience, they were also expected to approach new target groups. All of that was supposed to happen in the middle of the pandemic, a time during which it was impossible to organize any glamorous events.

How did we tackle it?

We collaborated with two influencers, of which both were highly relevant to the target groups of each of the models. A photographer Jan Řeháček, nicknamed Kopernikk, headed towards the woods with SUPERB iV, while a blogger Tereza Salte, known as Tereza in Oslo, spent one of her usual days with OCTAVIA iV. We accompanied them both and captured their first impressions via our camera. We published the content across Škoda channels and Storyboard magazine, and eventually also on the platforms of the influencers. This increased the chances of approaching new target groups.

What did we achieve?

The opportunity to introduce new models within the context of everyday life of personalities that their audience can relate to. Both Tereza and Jan demonstrated that the right automobile can enrich your lifestyle. The result of such a campaign is both natural and beneficial content – capable of raising public awareness of the brand.

C3 Prague
Magazine for businesses and entrepreneurs
30/04/2021
To follow trends within business, technology, or psychology is a hard job. That’s why we write a magazine that helps businesses to find everything in one place. 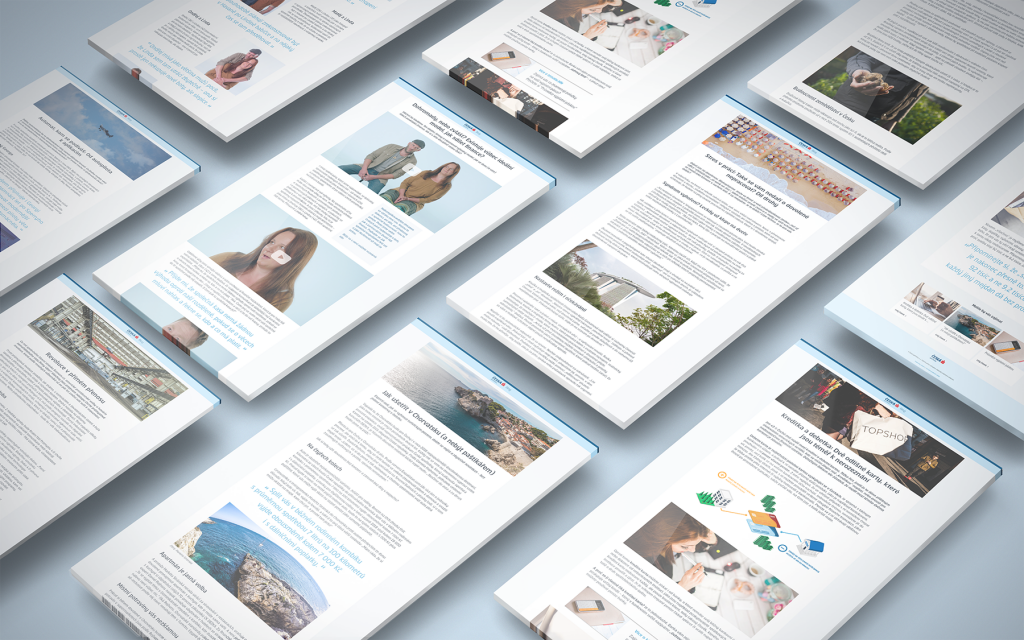 Magazine for businesses and entrepreneurs

C3 Prague
Brand narrative and content strategy
02/12/2020
You cannot buy utility at the cash register. But you may find it within the brand communication. We demonstrate that even a hypermarket can help.﻿ 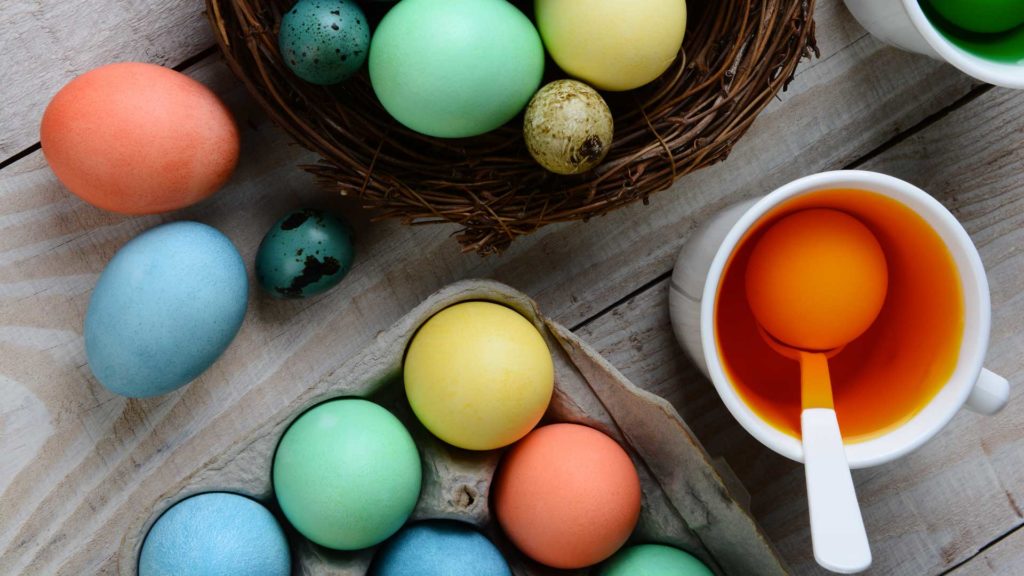 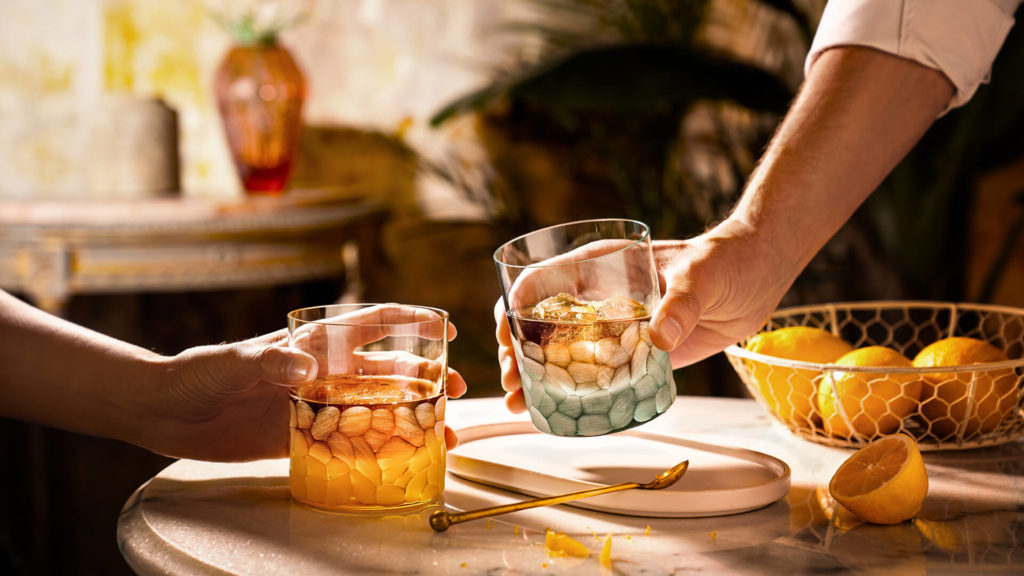 C3 Prague
Safer Kids Online
25/11/2022
We advise parents on how to help their children scroll and click safely. 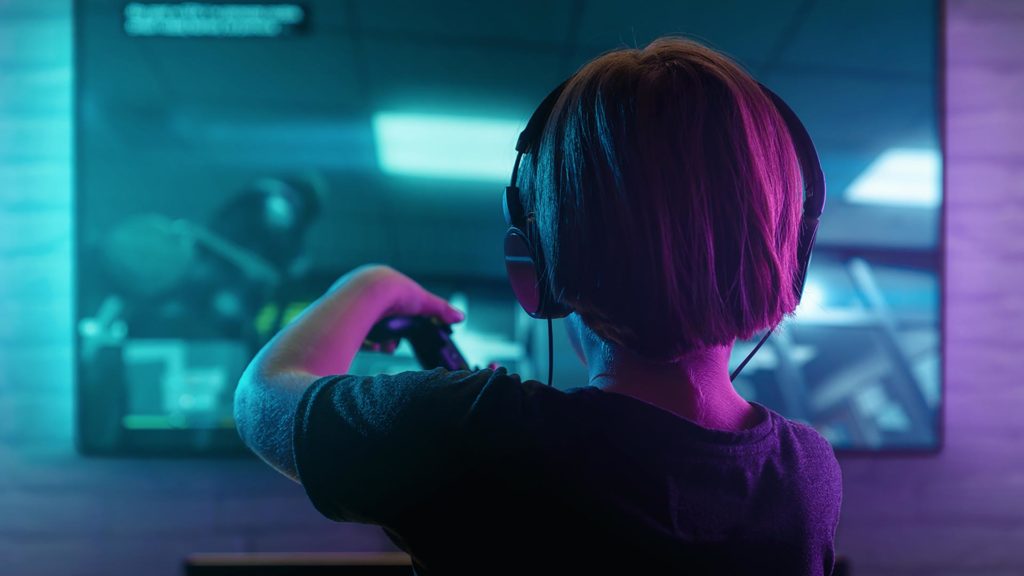 C3 Prague
Magazine for car enthusiasts
12/01/2021
Create relevant content to infuse the brand with emotion and provide fans and journalists with inspiring stories directly or indirectly connected with the company. 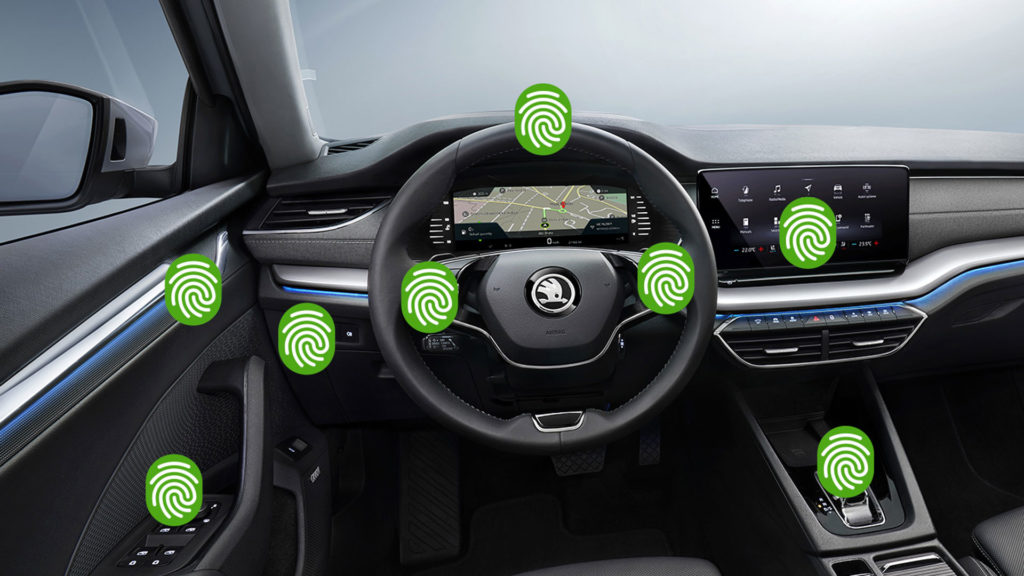